Google + is shutting down, it’s official.

Google + is shutting down, it’s official. 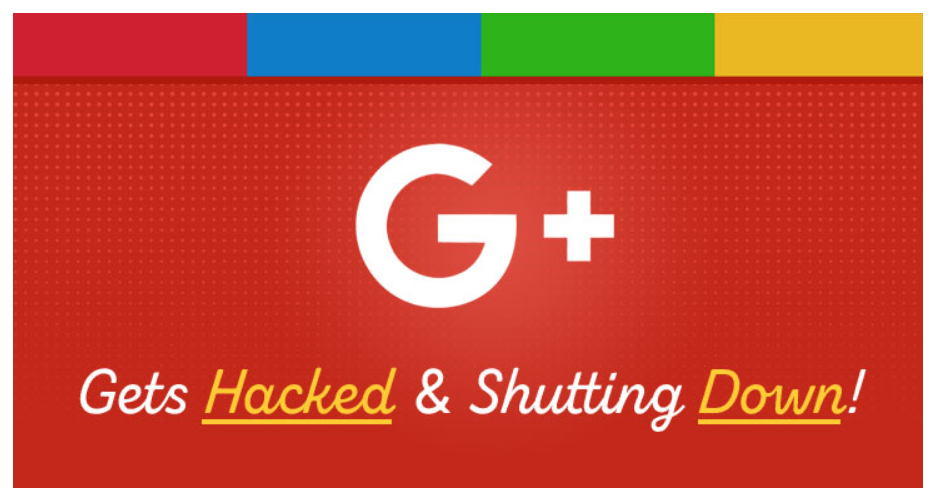 It’s official, the search giant is going to shut down the consumer version of Google+ over the next ten months. The decision follows a new revelation of a previously undisclosed security vulnerability that exposed users’ profile data that was fixed in March 2018. Google also mentioned that Google+ currently has “a very low usage and engagement” and that over 90% of Google+ user sessions last less than five seconds. However, it won’t be completely shut down just yet. The company plans to keep the service alive for enterprise customers who use it to facilitate conversation among workers. But, that’s about it for Google +, and we can safely assume that this decision won’t be reversed. We’re amazed to see that a tech giant like Google, with all the innovation potential, unlimited funds, and worlds top coders, aren’t able to exist in the social media sector. This just proves that no matter how well backed your project is, you mostly need to rely on timing and great luck in order to make it in this field.

Since Google+ is officially shutting down, we’re halting all Google+ activities. From promotions to advertising deals, it all stops today. On top of that, we will no longer manage the transfer of rights between Google+ customers. Basically, if you dabbled in Google+, ViralAccounts.com is no longer your go-to site. As of today (14.10.2018), we’re shutting down all our Google+ services. We would like to thank everyone who used ViralAccounts for their G+ ventures. Hopefully, this new void will spark new ideas out there, and perhaps one day, we will see another social giant rise. Until then, I guess we’re stuck using the current top platforms, which include Facebook, Instagram, and Twitter.

Thank you for reading.