Monetizing lyrics videos on YouTube, can you legally do it?

Monetizing lyrics videos on YouTube, can you legally do it? 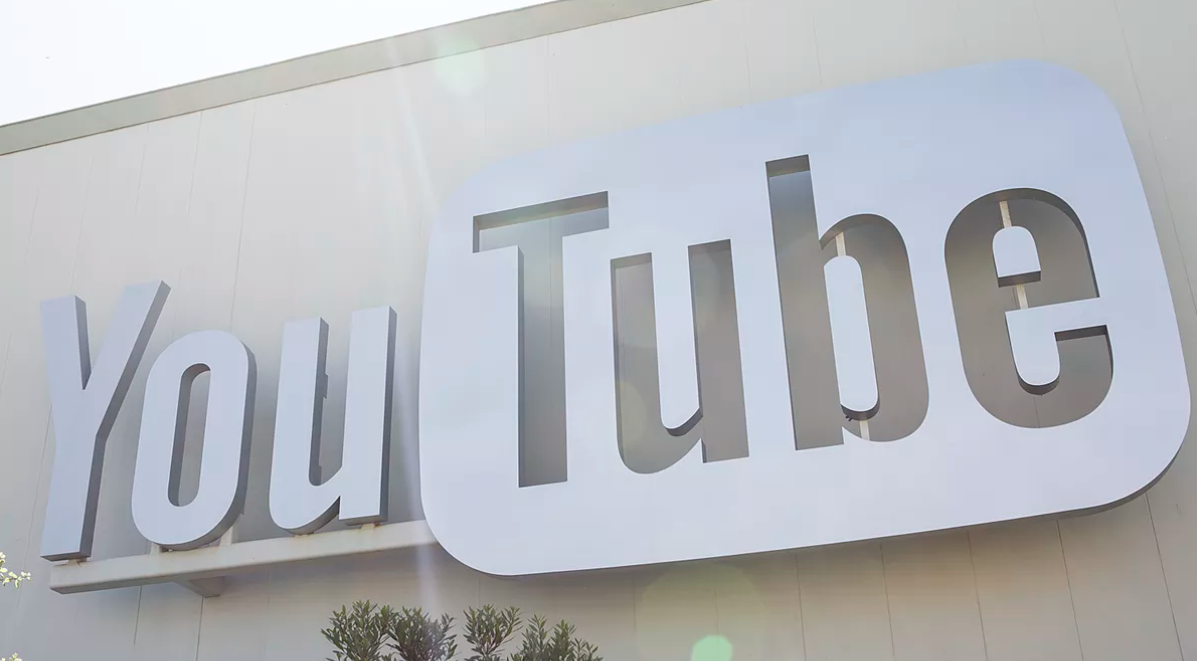 Wondering how to strike it rich on YouTube? Are you wasting endless hours trying to think of new, captivating content? How about all those popular lyrics videos we see on YouTube? Someone is making money from them, right? Could anyone monetize lyrics videos on YouTube? This article sets out to find out whether monetizing lyrics videos is, in fact, legal (and if it complies with YouTube policies).

We see them all the time and search for them on many occasions, especially when we aren’t sure what the artist is actually singing in our favorite MP3. Whether it’s a hardcore metal song, or a fast rapper going at it, lyric videos are usually as popular as the original video clips themselves, and millions of people search for such videos every day. But, can you monetize these videos on your own? To save our readers time, we will skip to the short answer, which is no.

But I see private Channels with monetized lyric videos all the time, what gives?

#1 – The video owner got lucky and didn’t get hit yet. It’s rare, but it happens. Sometimes, it takes a while for YouTube algorithms to do their work. Quite often, a lot of videos fly under the radar for a while. But rest assured, this is only temporary, and eventually, YouTube will do its thing and shut the video down, or do a 180 and implement the scenario described in point #2.

#2 – The video is monetized, and it freely stays up on the private Channel. How does that happen? YouTube will simply keep the ads up on the video, thus allowing it to be monetized. However, the money will go directly to the copyright holder, and not the person who uploaded/created the lyrics video. This is a very frequent occurrence. The copyright song holder will report the Channel to YouTube on grounds of copyright violation. Usually, copyright holders have two choices. Delete the video, or keep it up but garnish all the advertising revenue it generates. Since it’s usually all about the money, artists and music studios prefer to keep the revenue and let the video stay up.

#3 – The video uploader altered the audio track to avoid detection. Yes, this is a thing. Savvy YouTube uploaders know tricks on how to avoid being detected by YouTube algorithms. Sometimes, a simple slow down of an audio track is enough to do the trick. We aren’t completely sure how these YouTube cheats work, and this probably deserves another article, but we know for a fact that people try to bypass the copyright protection on a daily basis, just to make that sweet YouTube revenue.

To recap, the videos you see don’t make the uploaders money. Unless you’re cheating the system as we’ve mentioned in point #3 (which we don’t endorse or recommend), then you’re just doing some music studio a favor and making them the big bucks. Not only that, you put your YouTube Channel at risk of a copyright strike or deletion. We’ve set out to find a second opinion on the web regarding making money from lyric videos, and found this discussion on a popular social media forum called SWAPD.

User @FuelUp, a known SWAPD member with experience in this field, said:

No you can’t legally make any money off of lyrics videos unless you have licensing and distribution rights to the song, which requires the record label’s approval and is virtually impossible to get unless you are a label yourself and have contacts. Sometimes certain songs will slip through the system, but usually they get caught in a matter of time.

I once created a lyrics channel. It had 90k subs and got terminated within a year while it had 0 copyright strikes on it, just a ton of 3rd party claims. When creating lyrics channels, you are essentially a ticking time bomb until you upload the wrong artists song and you get terminated. The only way to survive is to work directly with smaller soundcloud artists as a means of promotion, but even then you need a following to leverage negotiations. As well, if a soundcloud artist gets picked up by a label, be prepared to have your YouTube account purged.

In my opinion it is not worth the time or effort at all, but that is just based on my experience. If you talked with Mike from Monstercat or Andre from Trap Nation you would have differing opinions, however they did it properly with licensing and distribution, working with small artists, and they both got in very early.

Unfortunately, if you planned to make money from lyric videos, you will have to get back to the drawing board and look elsewhere. Copyright holders on YouTube are backed by huge studios and even bigger law firms. You don’t want to mess with them.